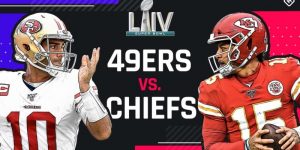 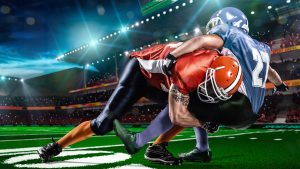 2019 NFL Season in Review On Feb 2, the Kansas City Chiefs and San Francisco 49ers throw down in Super Bowl 54. Although most of us are in the midst of our Super Bowl handicapping, we should take a breath and think about the 2019 NFL Season. We can learn a lot by looking back […] 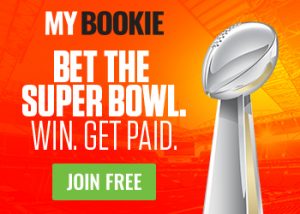 Did you know the payouts from our Squares Contests are guaranteed? Meaning if the contest doesn’t fill up, it still pays out in full. Mybookie will feature a $50k and a $25k guaranteed contest during the Super Bowl and typically squares games are found in the following ranges between $10k, $5k, $2k, $1k, $500, $250, […]

This year’s Mybookie Super Bowl Welcome Bonus will be a player’s choice option between two bonus offers. Either take the bigger 50% up to $1,000 (freeplay) bonus or take a 10% (cash) up to $200 bonus. Additionally, all players who wager $20 or more on the Super Bowl spread (not in-game) will be given a […]

The WebPartners Team will be attending the London Conference from Feb 5th – 8th. If you are also going to the event, please let us know if you’d like to meet up? To book a meeting please, email us at affiliates@webpartners.co or make arrangements with your account manager. Affiliates and introducing brokers are FREE to […]

MYBCasino.ag weekend’s bonus will give you an extra $300 upon depositing $100. Simply enter promo code WEEKEND300 in the cashier and be among the weekly winners! Here’s your chance to be the next big winner at MYB Casino! There is a 30x rollover attached to this bonus and it can be redeemed three times, every […] 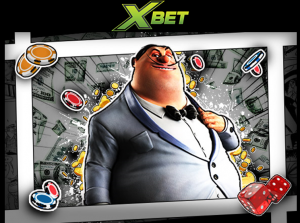 Go Wild this weekend on your favorite casino games by claiming this exceptional weekend sign-up bonus. Get a $100 more to play when making your first deposit of $50 or more. Plus just for joining in January 2020, you’ll get an extra $40 casino chip. Simply enter promo code 200SUXB at the cashier! Enter XBET‘s […]